"LONDON'S BEST" SAY TIME OUT / EVENING STANDARD... SUPA DUPA FLY HAS BECOME THE NECESSITY IN MANY HIPHOP & RNB LOVERS DIARIES, CELEBRATING THE CULTURE FROM THE 90S TO NOW. WE'VE BEEN SELLING OUT EVERY WEEKLY EVENT IN LONDON FOR THE PAST 11 YEARS!

SDF have hosted shows for artists including Jazzy Jeff, Rita Ora, EZ Disclosure, Lady Leshurr, Melissa Steel & Rak Su! There have been recent impromptu performances from Amerie & Professor Green, with special guests including Emeli Sande too. Hosting arenas at festivals including Lovebox each year, as well as lots of high profile shows at Soho & Shoreditch House have been some of the many highlights. There have been numerous recent press features from the likes of Time Out (calling SDF London’s best RnB Night’), The Guardian, The Metro and The Evening Standard.

We host, curate and Dj at events for a vast array of high profile brands and clients. Get in touch with us via events@supadupaflylove.com to see what we can do for you. Below are just some of the brands we have recently worked with.. 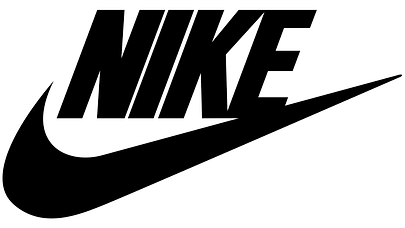 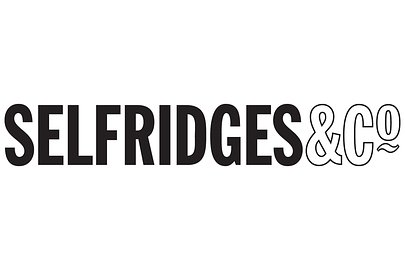 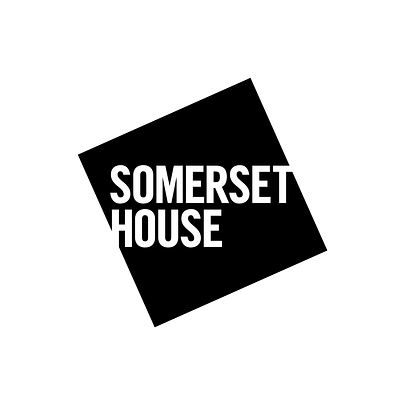 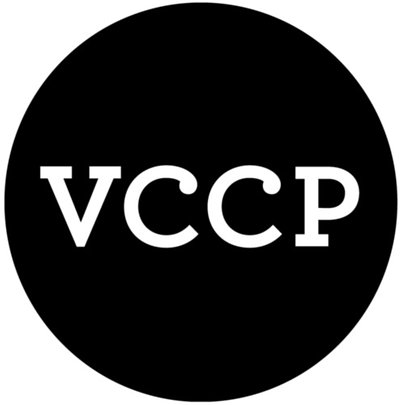 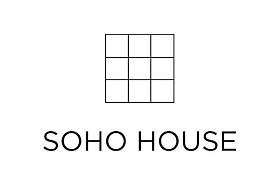 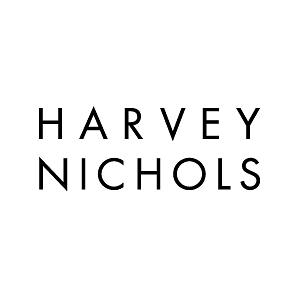 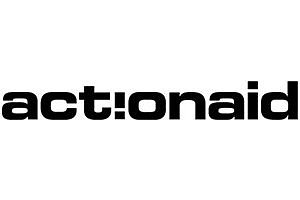 Emily Rawson is one of the UK’s most in demand female DJs and promoters. Her club night, Supa Dupa Fly, is unquestionably the biggest Hiphop & RnB night in the UK and her all female brand, Rock The Belles, is pushing gender boundaries in music by championing female DJ talent.

Phenomenally popular with a crowd, Emily DJ’s for global brands from Chanel to Nike & Soho House, alongside hosting and playing for celebrities including the Kardashians, Kanye West, Rita Ora and Jazzy Jeff. She also plays festivals including Lovebox The Great Escape & Fresh Island, as well as being a regular contributor on BBC Radio 1Xtra.

In 2015 Emily was awarded Marie Claire’s ‘Women At The Top’ award, an accolade celebrating ten of the most inspirational innovative game-changers who shaped the year with their work.

Fiercely ambitious and supportive of women, Emily’s Rock The Belles collective brings together the hottest female DJs, bands & creatives for a genre-defying celebration of the females who are making their mark in music. Emily works as a mentor to many women in the music industry and regularly speaks at panel events, as well as often donating a proportion of event profits to her chosen charity Action Aid.

A FEW OF OUR REGULARS SHARING THE LOVE... 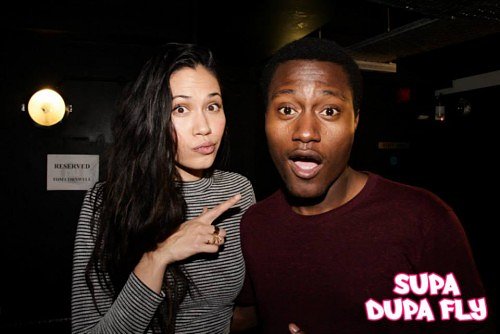 “I’VE BEEN PARTYING WITH SDF SINCE THEIR VERY FIRST EVENT IN 2011 – LOVE THIS CREW FOR ALWAYS GIVING ME ENDLESS VIBES! FOREVER AND ALWAYS A SDF GIRL!” 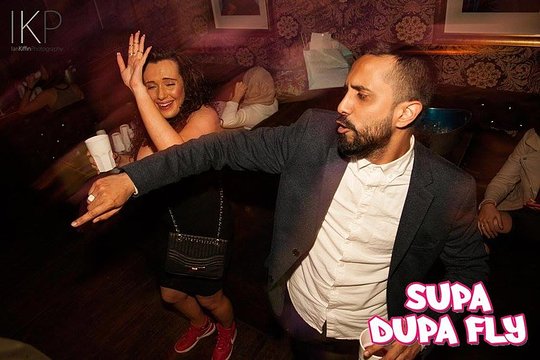 “AS A REGULAR FOR MANY YEARS, THE GOOD MUSIC, PEOPLE AND VIBE IS WHAT CONTINUES TO BRING ME BACK. MUCH LOVE TO EMILY AND THE TEAM FOR CONTINUOUSLY DELIVERING FANTASTIC NIGHTS!” 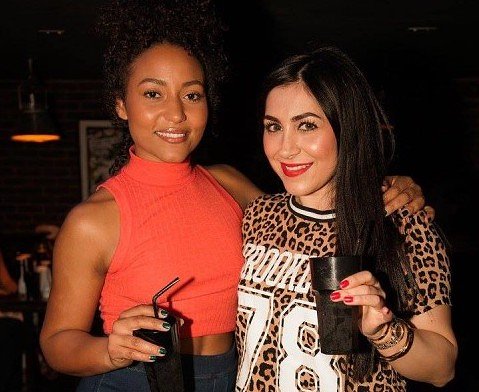 “SDF IS ALL ABOUT GOOD MUSIC, GOOD PEOPLE AND GOOD VIBES. THE BEST NIGHT OUT IN LONDON NO DOUBT!”