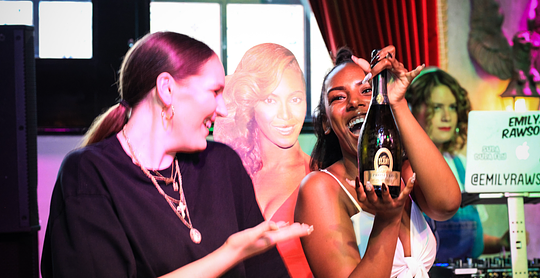 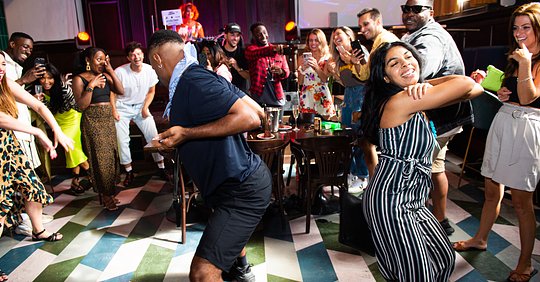 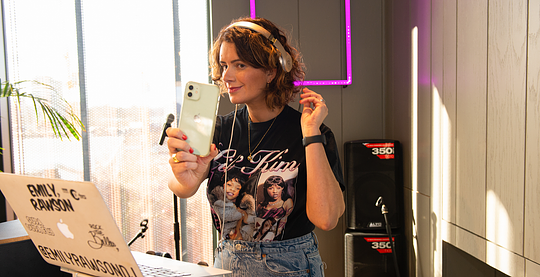 CHECK OUR MIXES HERE TO CATCH A VIBE!

Supa Dupa Fly has become THE necessity in many Hiphop, RnB lovers diaries, celebrating Hiphop & RnB culture from the 90s to now, selling out every weekly event in London over the past 10 years…

We’ve hosted shows for artists including Jazzy Jeff, Rita Ora, EZ Disclosure, Lady Leshurr, Hope Tala, Kojey Radical, Stylo G & many many more! There have been impromptu performances from Amerie & Professor Green, with special guests including Emeli Sande too. Hosting arenas at festivals including Lovebox, as well as lots of high profile shows at Soho & Shoreditch House have been some of the many highlights. There have been numerous press features from the likes of Time Out (calling SDF London’s best RnB Night’), The Guardian, The Metro and The Evening Standard.

Skylight Peckham is a haven for Rooftop drinks, with indoor and outdoor spaces, leafy touches and drop lighting. Not only can you expect panoramic views out over London, but also exquisite cocktails, brunch & more... 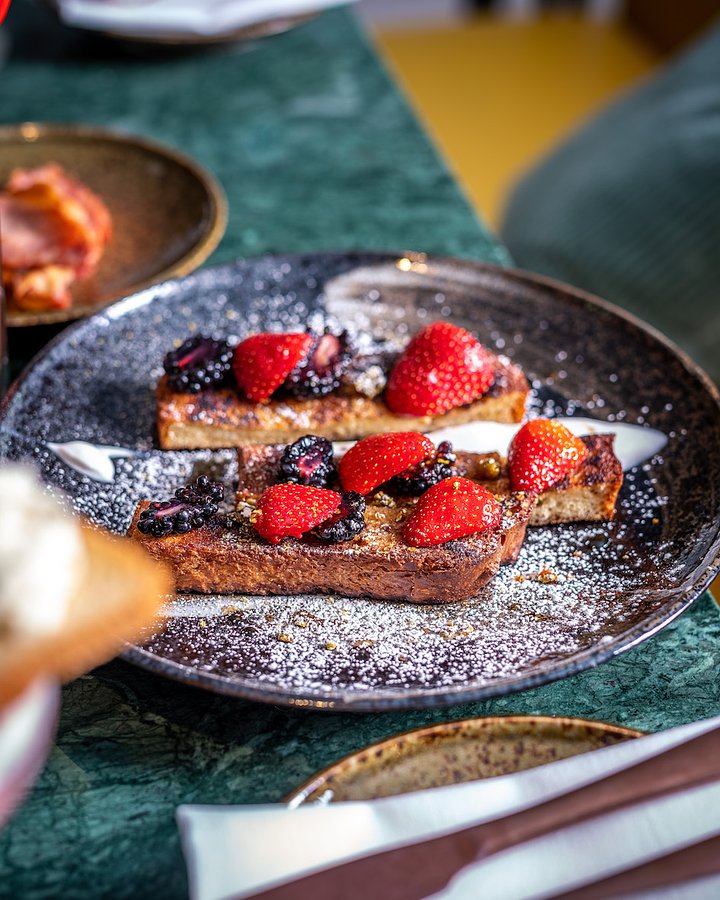 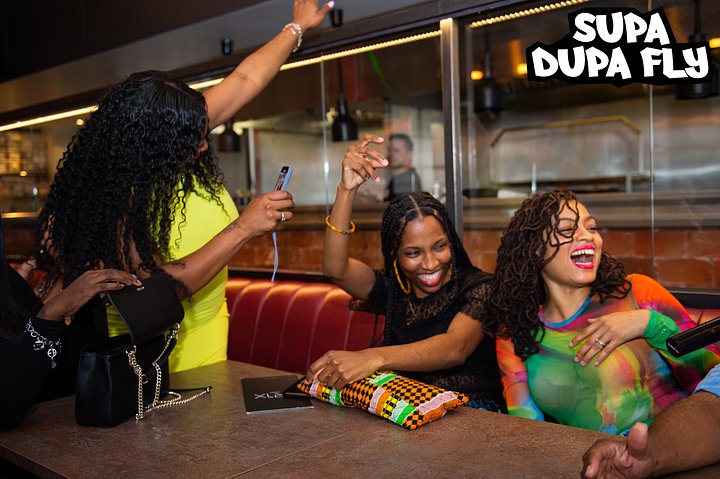 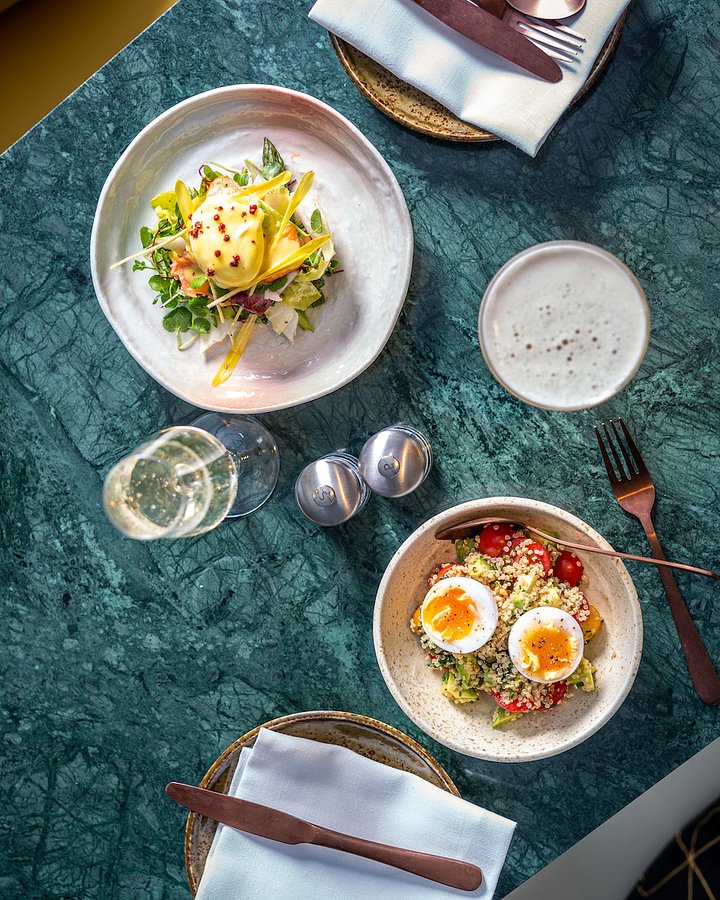 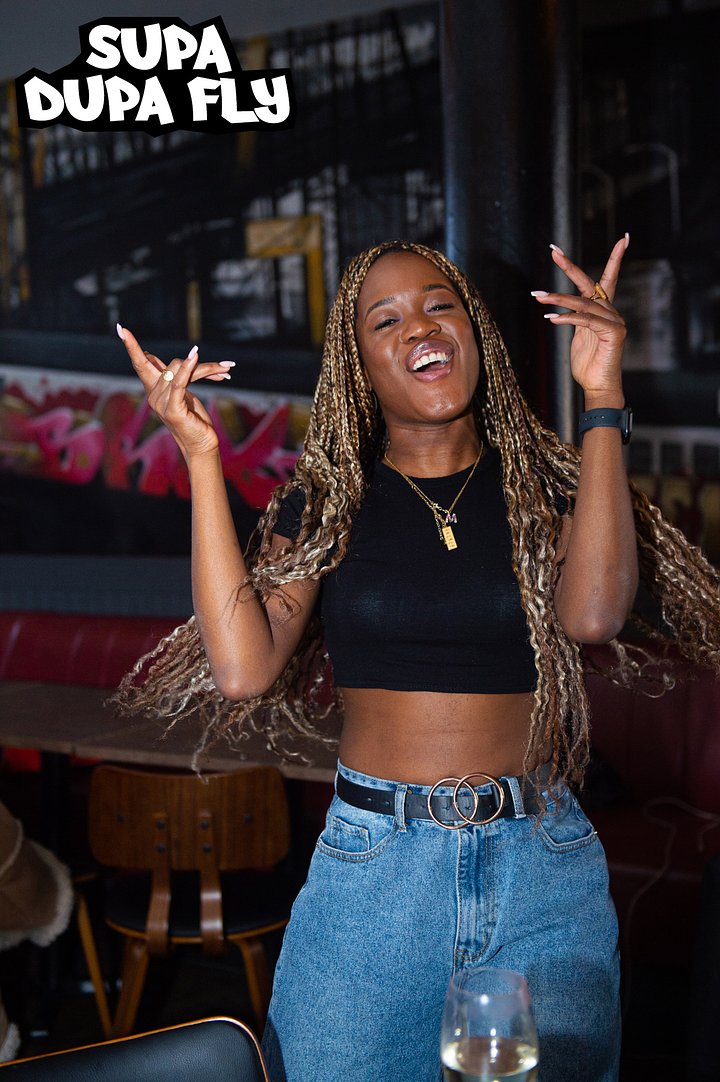 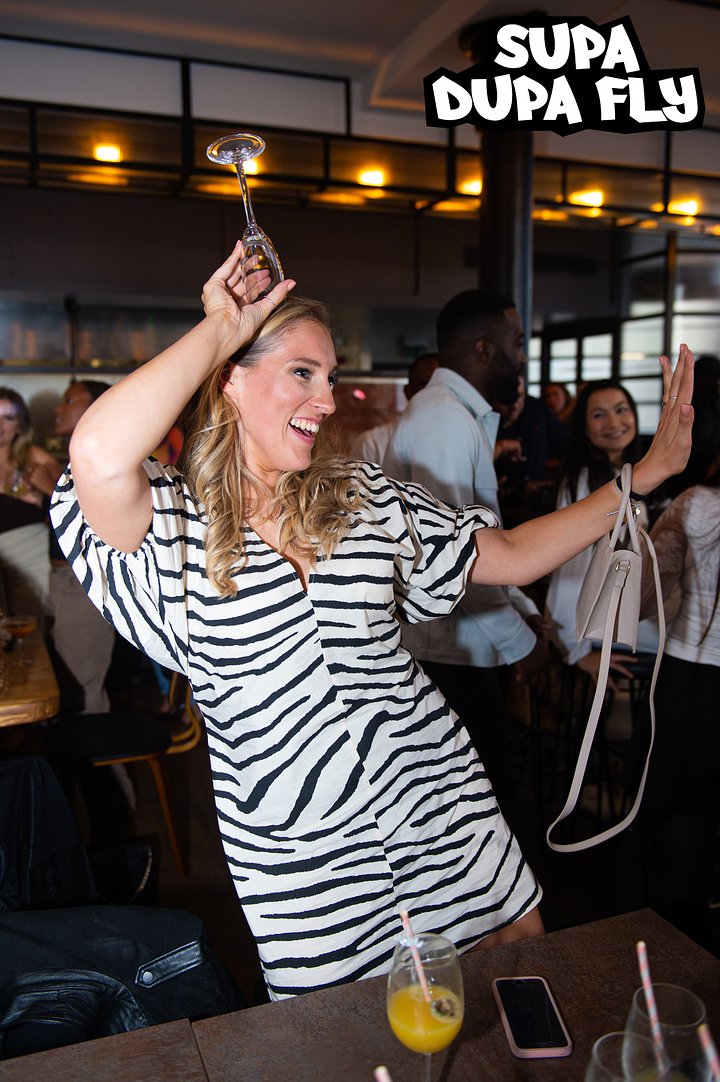 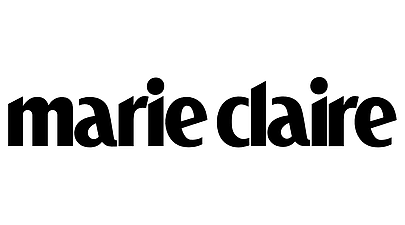 we have worked with 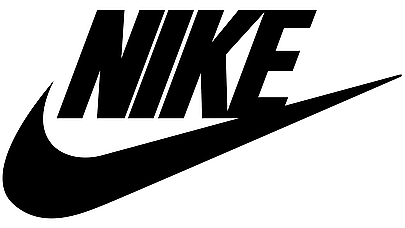 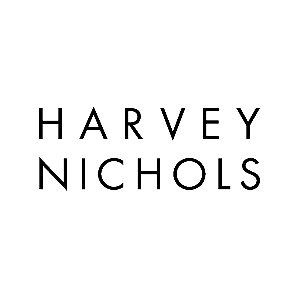 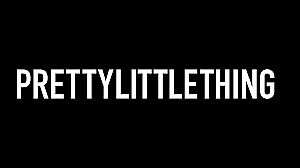 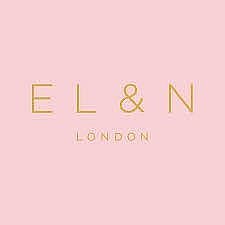 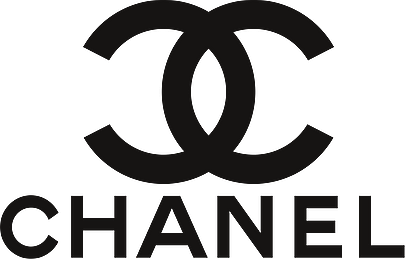