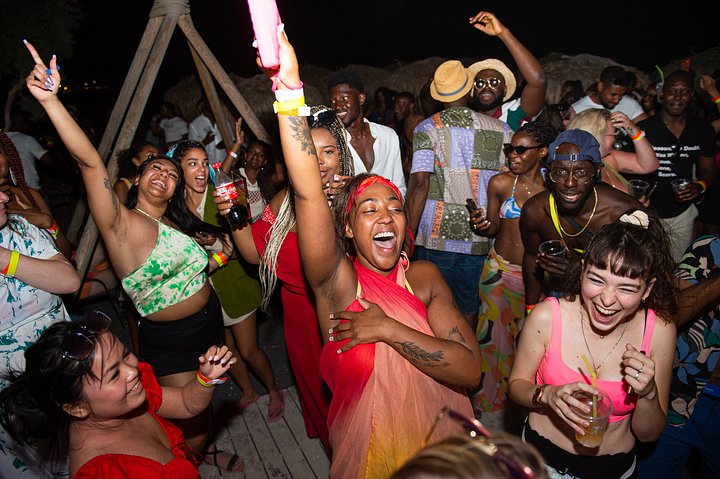 Supa Dupa Fly Santorini 2023 Launch @ Boxpark Shoreditch Thursday 9th February, 7-11pm www.supadupaflyfestivals.com Hailed as London’s best Hip-hop & RnB nights’ by Time Out and the Evening Standard, since 2011, Supa Dupa Fly has built a rock solid reputation known for the liveliest of parties celebrating the best in Hip-hop & RnB culture from the 90s & 00s all under the roofs of London's most coveted clubs. Now, for the 8th year running, Supa Dupa Fly is taking their celebration of 90s-Now Hip-hop and RnB and blending it with 4 days and nights of wild parties in some of the world's most stunning locations on the paradise island of Santorini. 12-hour beach parties on Santorini’s most exclusive private beach, parties on the edge of a volcano & exclusive villa brunches on this idyllic Greek island. Dj's include Jonezy, Emily Rawson & CJ Beatz, one of our best line-ups to date! 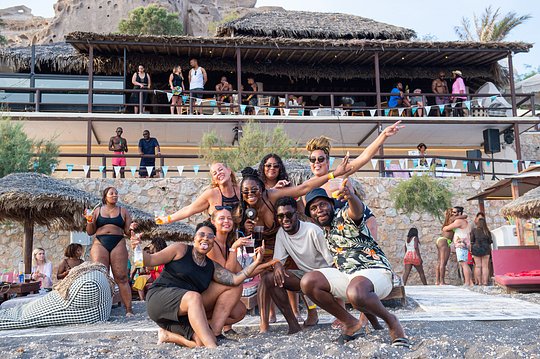 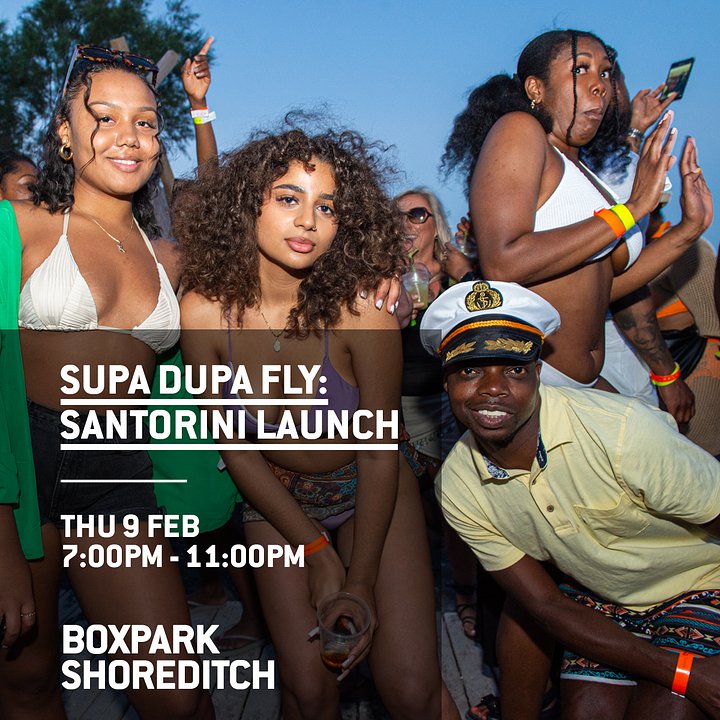 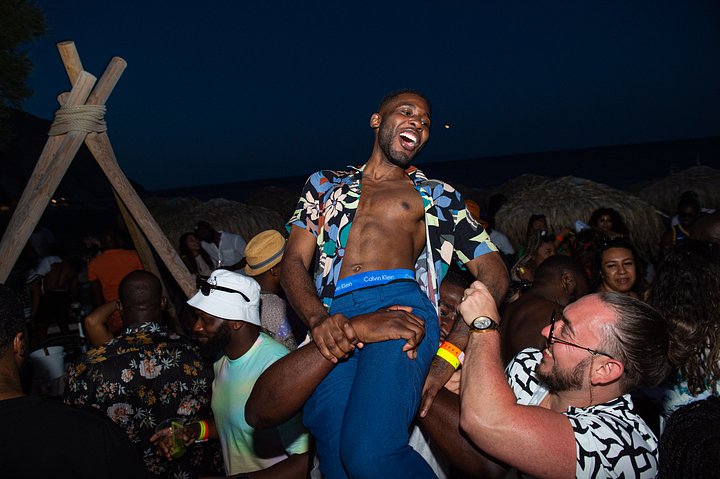 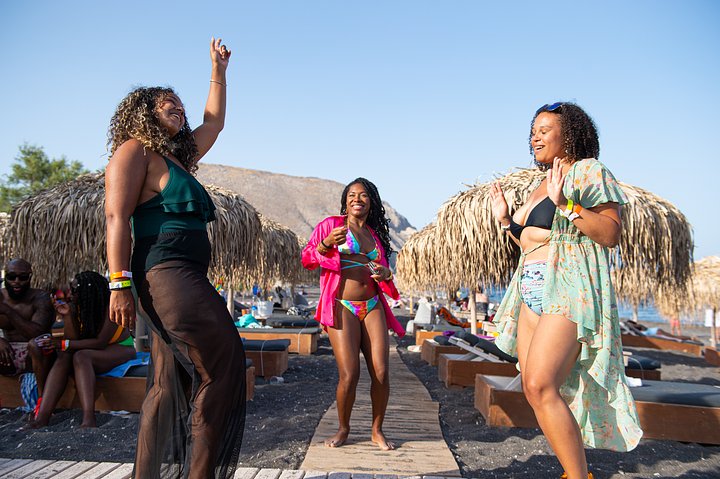 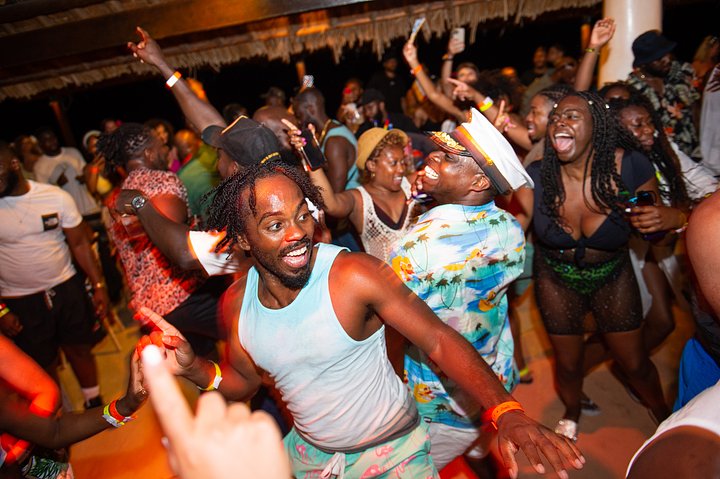 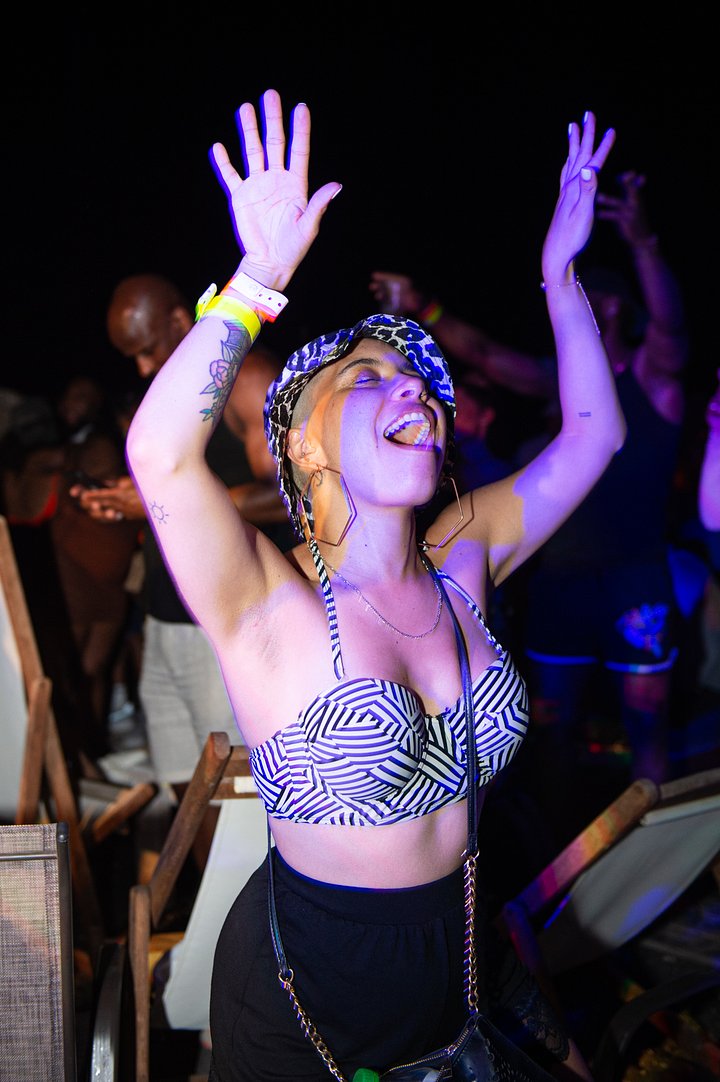